Trains-The Indian Railway-Especially its local train service —is something which touches the daily life of majority of people living in metros.
Its an integral part of their life. Its in their blood, the relation with the Indian railways! A day, the railway network in Mumbai is down,  the entire city go to a stand still.

NB: The photo was taken during a Sunday! So no much commuters!! If it was a working  day, then people would be sitting over the train in Mumbai. Every day, fatal accidents occur, when some one tries to cross the line in hurry, or try to get on board a running train, or sometimes gets electrocuted  by the over laying electric lines!

Nothing as of now! 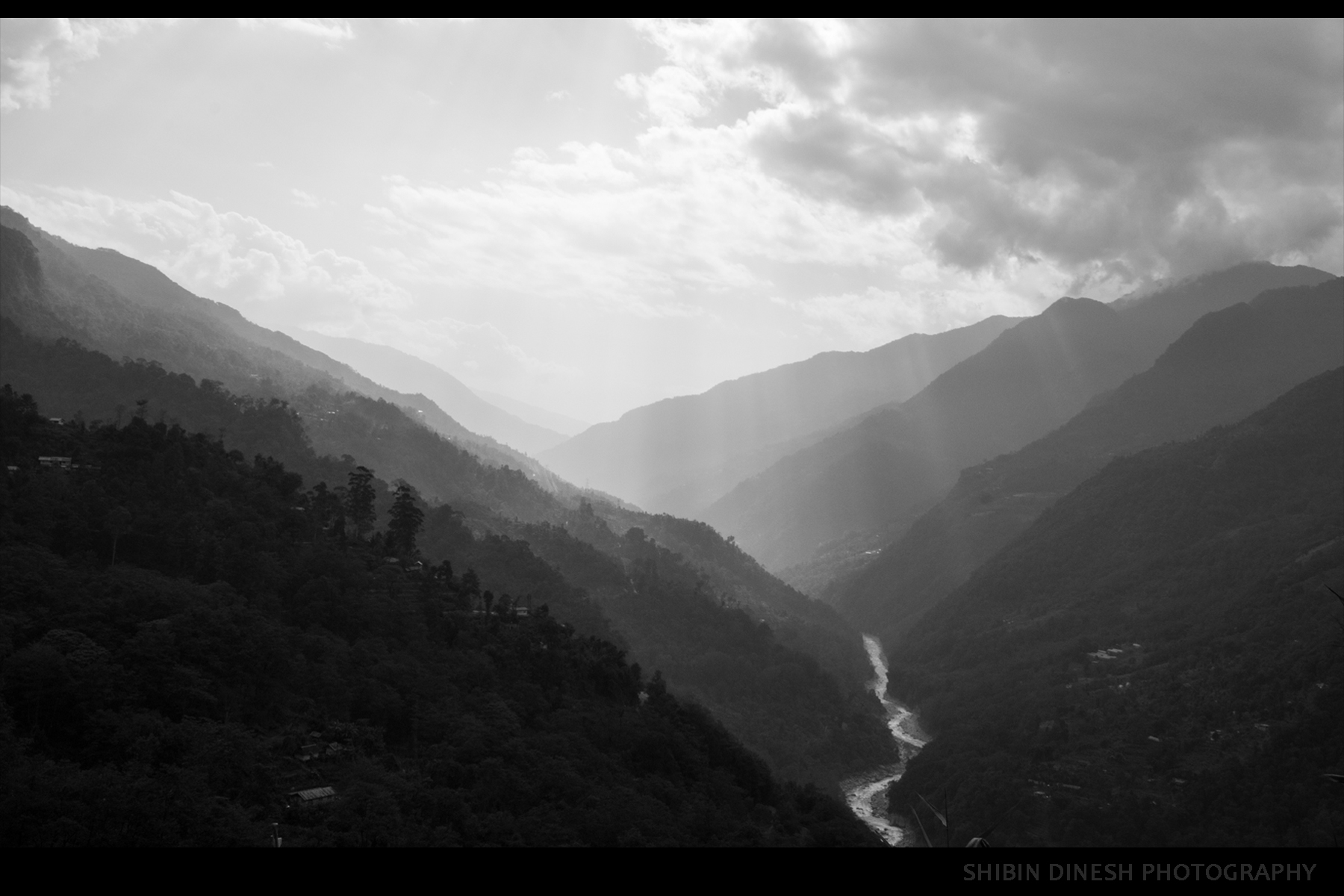